From Big Air-Star to visual genius

In Salzburg’s sports scene, everyone’s heard of Stefan Gimpl. Originally from Leogang, he won the legendary Air&Style contest three times and the Big Air’s Overall World Cup four times. Today, the likeable snowboarder lives back at home and enjoys his Alpine surroundings. On top of that, he also loves to capture essential moments in his life in photos and videos.

And he has been successful at it, too. His landscape photography is well known in the scene, whilst the publication of his photobook “Joy” has brought his snapshots international attention. A photo journey around the world from the point of view of the snowboarding and nature-loving Stefan Gimpl — that would surely be an appropriate description for the photo book. And he truly has seen a lot of the world. Not only the countless cities that were host to numerous big air events such as Moscow, London and Seoul, but also the many snowboarding trips that Gimpl went on helped him get to know our planet a little better. And usually during the winter months and in the cold, but that’s just part of the job.

The board that started it all

For Gimpl, it all began when he was 11 years old. His older brother came home with a board that was similar to a ski, only wider and with bindings on top. “Snowboarding” was the name of the game and it came from America. Ever since then, he hasn’t been able to let go of the board and it still dominates his life to this day. He took his first couple of swings wearing his own skiing boots and open buckles — for mobility’s sake — but a couple of weeks later he already had a freestyle board with bindings in his living room. And from then on, the excitement grew bigger and bigger. Gimpl attended his first handful of contests in Austria, visiting event after event with an old camping bus with his friends from the snowboarding club while collecting invaluable experiences. 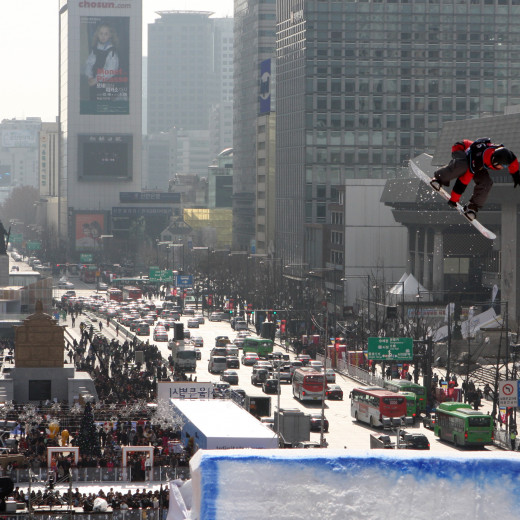 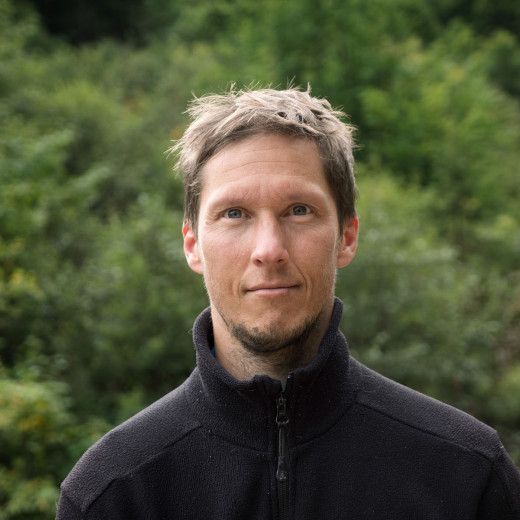 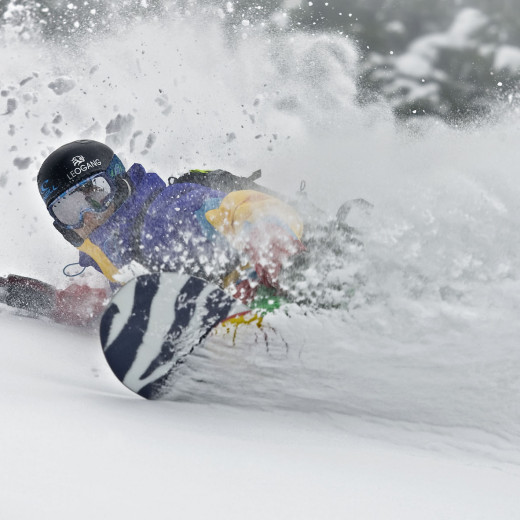 During his first world cup in Japan, he got to see more of the world and stepped into an airplane for the first time. “Until then, I had never been inside an airplane. And then we just took off for Japan,” reminisces Stefan Gimpl. It didn’t take much longer for his snowboarding career to take off, either. In Gothenburg, he stood on the winner’s podium for the first time — right next to big names like Terje Hakonsen or Jim Rippie — and two years later, he had already won the legendary Air&Style. In between, he spent much of his time on all kinds of mountains. But he can no longer remember when he first brought his camera with him on one of his many journeys. There just came a point when his love for photography started intertwining with his passion for travelling, which led him to start capturing his favourite moments on celluloid so that he could bring them home afterward. 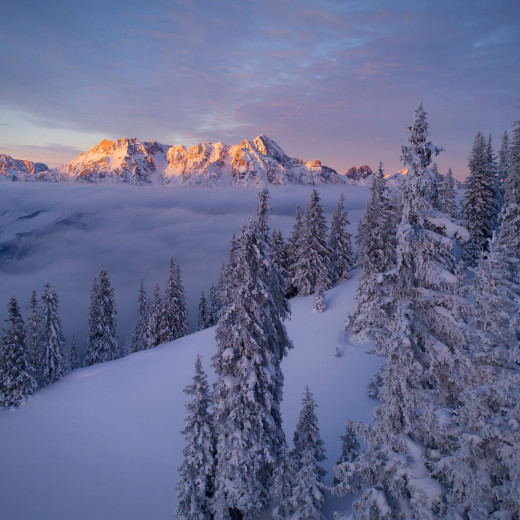 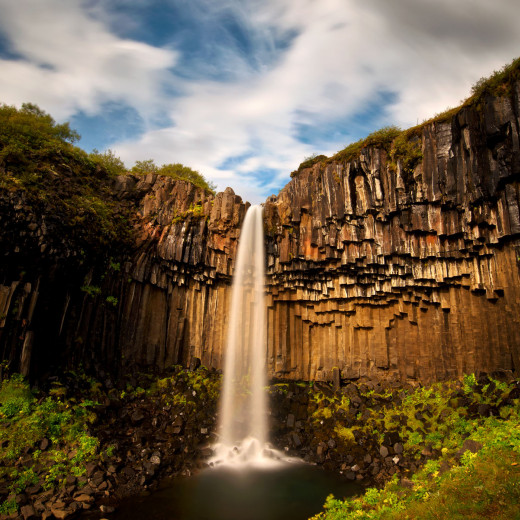 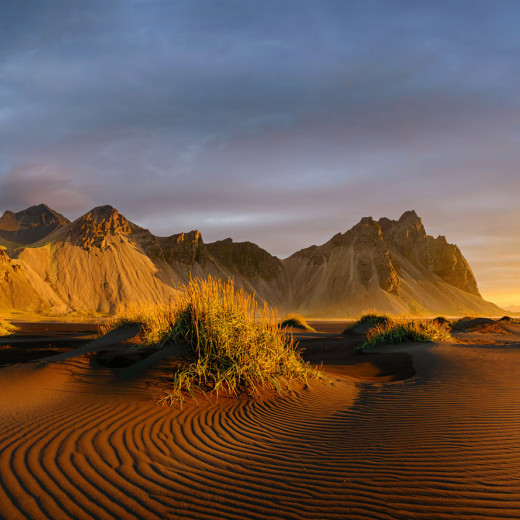 In 2010, Gimpl ended his snowboarding career. What remained were his many successes, memories and countless photos documenting his experiences all over the world. In his newly found time, he likes to simply enjoy life, such as in the form of his book “Joy”, which he produced within one year and with much passion. Its 132 pages portray his life as a snowboarding pro. And the pictures speak for themselves. 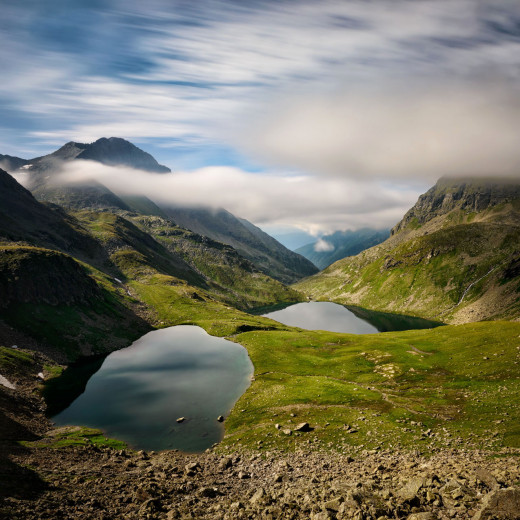 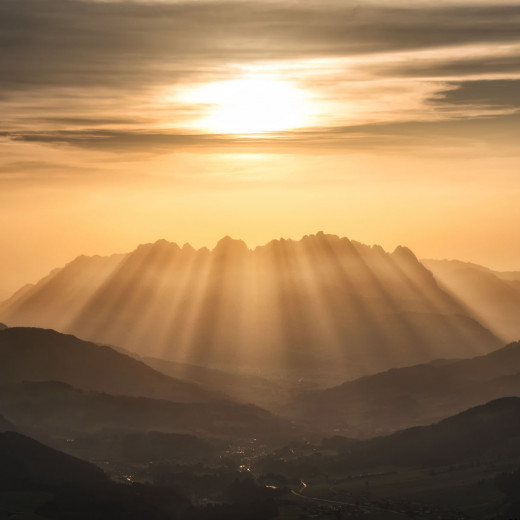 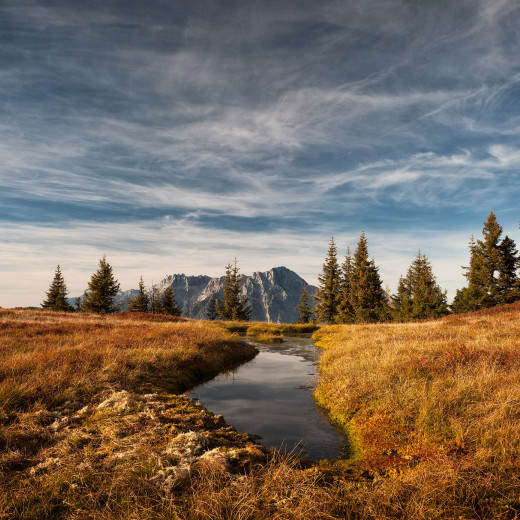 From the board to the camera and back

Next to conventional photography, Gimpl also likes to dedicate his time to slow-motion filming and videography. Nevertheless, photography has remained his great passion to this day. Many brilliant moments were captured from the Spielberg, his favourite mountain in the Pinzgau region. This and many other motifs can be experienced this winter in the valley station of the Steinberg Lift in Leogang. “Wanderlust is homesickness, landscapes from near and far” is the name of the exhibit displaying his photographic highlights from the last few years. And when he’s not behind the camera, he still likes to grab his snowboard from time to time and head down the many powder runs in the Skicircus Saalbach Hinterglemm Leogang Fieberbrunn. Although his passion for snowboarding began almost 30 years ago, it still plays a huge role in his life. A board, a beautiful winter day in his home and perfect powder runs. If you ask him, it doesn’t get any better than that.