Anecdotes about the 12er KOGEL

The innovation trilogy of the main lifts in Glemmtal has reached its crowning conclusion this year with the new construction of the 12 KOGEL. The companions of the ski history at Hinterglemm's local mountain told us their personal stories about the Zwölferkogel.

GF Hinterglemmer mountain railways
As a young managing director, Peter Mitterer was already involved in the construction of the old Zwölferkogel railway. He remembers: "A courageous step, because even the tax consultant advised against this big investment. But it was worth it - for the Hinterglemmer's local mountain and the entire ski resort. Because the Zwölferkogel lift with its two sections was the most modern lift around when it opened in 1993. That's why I took the now retired lift again with a weeping eye on the last day of operation, as I somehow had to tear down my own factory. But now I'm happy about the new 12er KOGEL lift, which will go down in ski history as a modern milestone again".

longstanding managing director of Hinterglemmer Bergbahnen and honorary citizen of Saalbach Hinterglemm
Sepp Kröll grew up directly at the foot of the twelve and is deeply rooted in the development of "his" mountain. Even as a boy he had an insight into the work of the ski pioneers. He explains: "My father was the founding managing director and many meetings were held at our home in the parlour. Our elementary school director was secretary and I was often allowed to distribute invitations for meetings in the village. So I grew into the development of the twelve from an early age. I remember the engineers from the town who arrived with shiny low shoes during the first lift construction ascent in 1950 and who first had to be supplied with mountain boots from their father by my mother. I remember the planned lift extension in 1958, which had to be postponed by one year due to a severe onset of winter in October. And to the horse carts of the local farmers who transported the material for the construction up the mountain. Also the supports, which are flown in today with the helicopter fast and point-exactly, were brought up at that time laboriously by the horses. I am very happy about the new lift and will fasten my skis as often as possible and glide up to my local mountain". 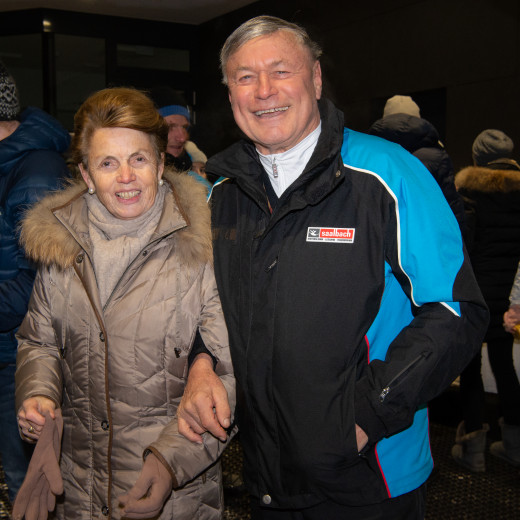 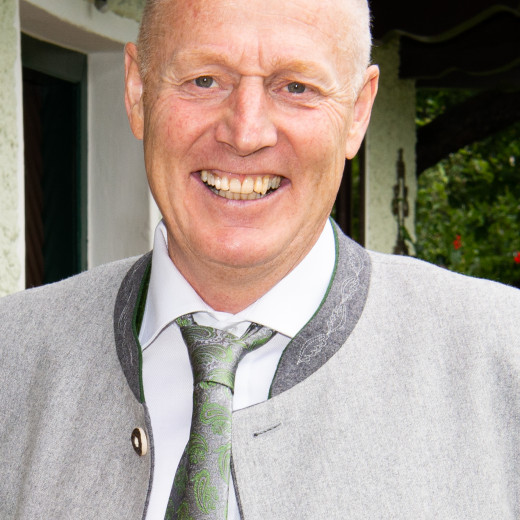 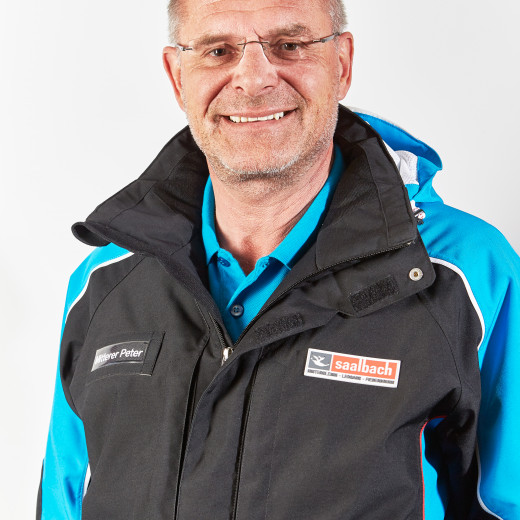 long-time piste manager and head of the avalanche commission at Zwölfer
"A cesspool and a snow cannon are on my account," confesses the trained blasting master laughing. Because in the many years in which he - not only on the Zwölfer - takes care of the safety of the skiers, there was twice unintentional collateral damage on the Zwölferkogel. "During a blasting at the Seekar lift we noticed after the successful blasting of the avalanche that there was a small external cesspool of an uninhabited hunting lodge exactly in the avalanche line. We could only watch how the snow masses buried the outhouse under them. And last winter there were temporarily only 999 snow cannons left in the Home of Lässig... Because again in the area of the sea char a snow cannon fell victim to a massive snow load."

Skilengende, President of the Salzburg State Ski Association and long-standing mastermind of the Saalbach Hinterglemm Ski Club
Bartl Gensbichler's life is dedicated to skiing. Growing up at the foot of the Zwölferkogel, he naturally stood on skis from childhood. One of his earliest memories also revolves around his local mountain. He remembers: "I was about four years old and together with Hansi Enn (note: also a successful ski racer) we were recruited by the head of the ski school, Heribert Wolf, to follow in the footsteps of the twelve-peak downhill run. Together with his ski instructors we had to trace the slope so that the old roller could cope with the masses of snow. Heribert Wolf said to us "boys": Up to the ball tree (note: a large beech tree with support 5 of the old drag lift) you must hold out, up to there the first ski instructors will have already fallen. That's the way it was - and for Heribert Wolf it was always the opportunity to rebuke his ski instructors: 'Pull yourselves together, the toddlers are getting further than you!"