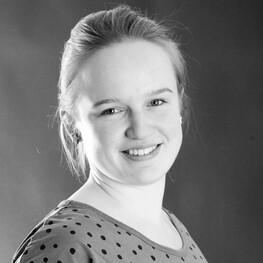 Lena Gerbig is a 26-year-old native of Gladbeck who has been coming to Saalbach Hinterglemm at irregular intervals for ten years. She finds the Skicircus simply fantastic. She would much rather be traversing the slopes on two boards than on one. Usually in the winter, and once even in the summer, she treks to the Glemmtal Valley. Lena really likes to try new things, particularly when it comes to cuisine. ;)

Lena Gerbig is studying journalism and PR, and likes to write articles, which is why the decision to work in Hinterglemm despite her holiday was relatively easy. So this report about a glance behind the scenes of everyday skiing came into being on a typical morning in February.

more articles of this author