A look back into Saalbach Hinterglemm's Ski Worldcup History

Saalbach Hinterglemm had its premiere as a World Cup host in 1972. Annemarie Moser-Pröll was the first to go home with a trophy. The Salzburg-native from Kleinarl, who was only 19 at the time, won the downhill in December 1972 and then complemented her achievement one day later with a successful giant slalom run in Saalbach Hinterglemm.

The men first completed a World Cup race in Saalbach Hinterglemm in 1973: The giant slalom ended in December with an Austrian triple-triumph by Hubert Berchtold, Thomas Hauser and Hansi Hinterseer.

In the week from 10 to 16 March 1980, Saalbach Hinterglemm successfully presented itself as the organiser of an unforgettable ski event. Athletically, the World Cup finale had basically become a family affair for the Wenzels: The siblings Hanni and Andreas Wenzel received the big crystal globe for their overall World Cup victories.

During the 2nd World Cup final from 21 to 27 March 1988, there was a massive increase in international media attention: 562 journalists from 16 countries reported from Saalbach Hinterglemm; 14 television stations and radio broadcasters were also present. The final was all about the two sporting giants Pirmin Zurbriggen and Alberto Tomba. 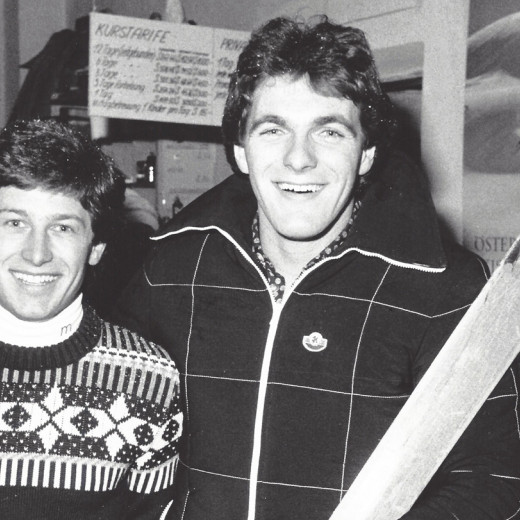 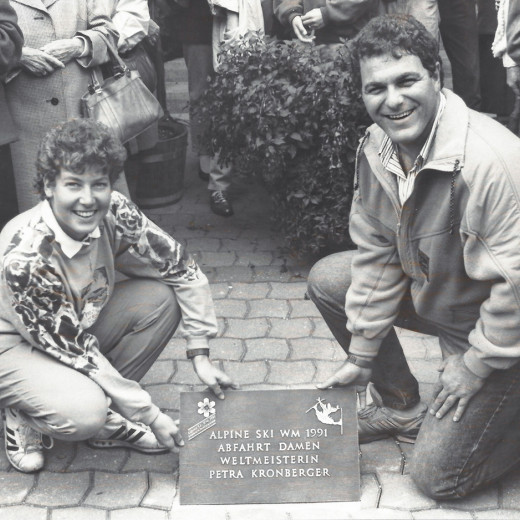 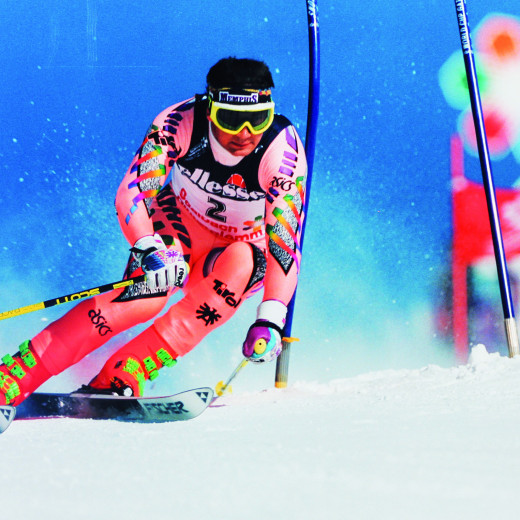 Unforgettable: the World Cup of 1991

The World Cup from 22 January to 3 February 1991 made unforgettable history. Among the athletic highlights were especially Petra Kronberger from Salzburg with her downhill gold medal victory, as well as the young Stefan Eberharter from the Zillertal valley, who became a star in Saalbach Hinterglemm: He sensationally won gold in super-G and combined.

The last time that Saalbach Hinterglemm hosted the World Cup was in February 2015. Matthias Mayer won in downhill and, for the first time, in super-G, too. The event organisers had created another successful World Cup race with around 22,000 spectators. 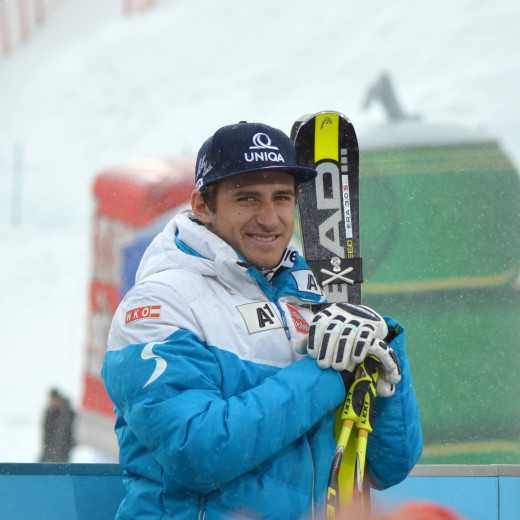 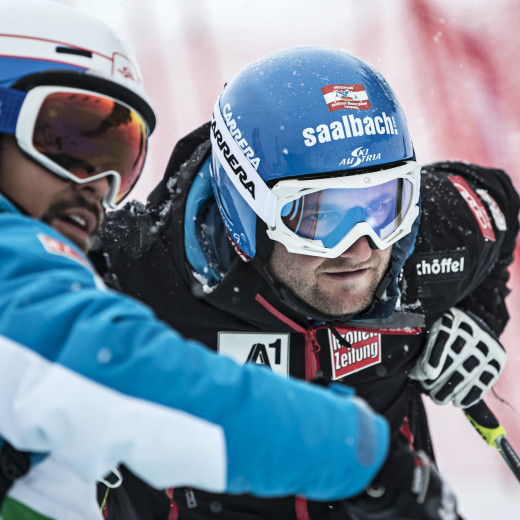 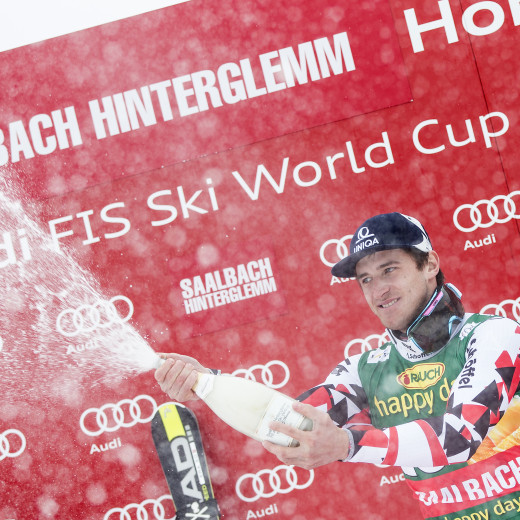