In July 1995, the cross-clubs presented their first album "anach anach" at the memorable rock festival in the quarry Mauterndorf. Well, exactly a quarter of a century later, they are still in original cast, the songs of the legendary album - from " but tableame " and " roabeefeld " to " mariedl marie ", " B99 blues " and " ring lgs pie " to " walker Johnny " and " alpenhrose / wild sau " - back on stage. " The cross-rackets are proof that the mixture of rock / dialect does not have to exhaust itself in pure electronic picking up of folk songs with slightly infantile lyrics." (Tauernmagazin) And all this is available live in the most beautiful ambience Saalbach in the Rooftop garden at the roof of the Saalbacher Courtyards. The Musik is phenominal and should not be missed even when the lyrics are in german language. Tickets are available at the Hotel Saalbacher Hof Presale € 22.- Evening Entrance: € 28.- Hotel Saalbacher Hof phone: 0043 6541 7111 or email to: hotel@saalbacherhof.at 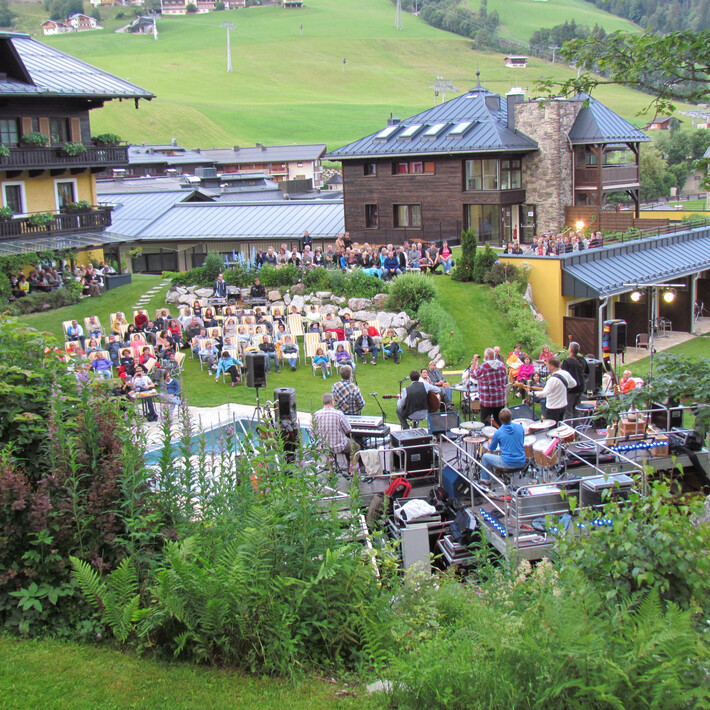 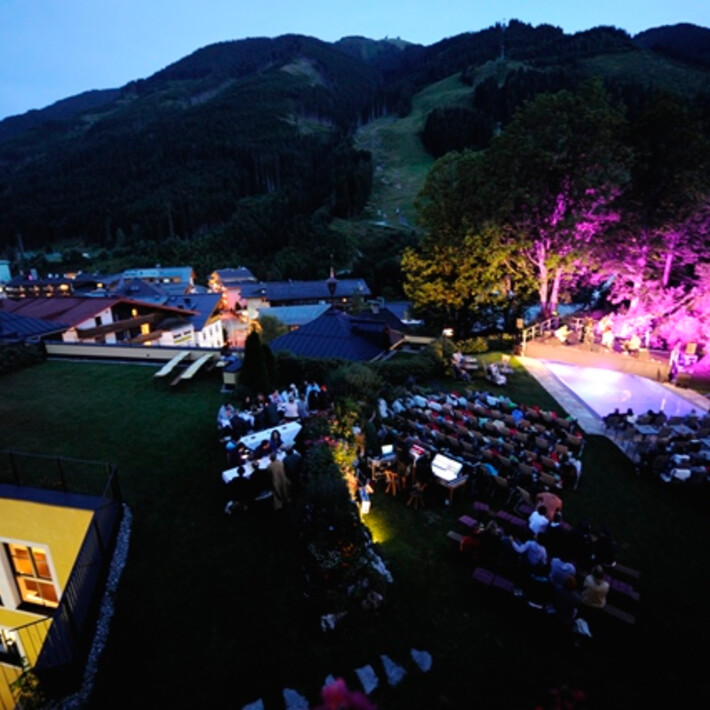 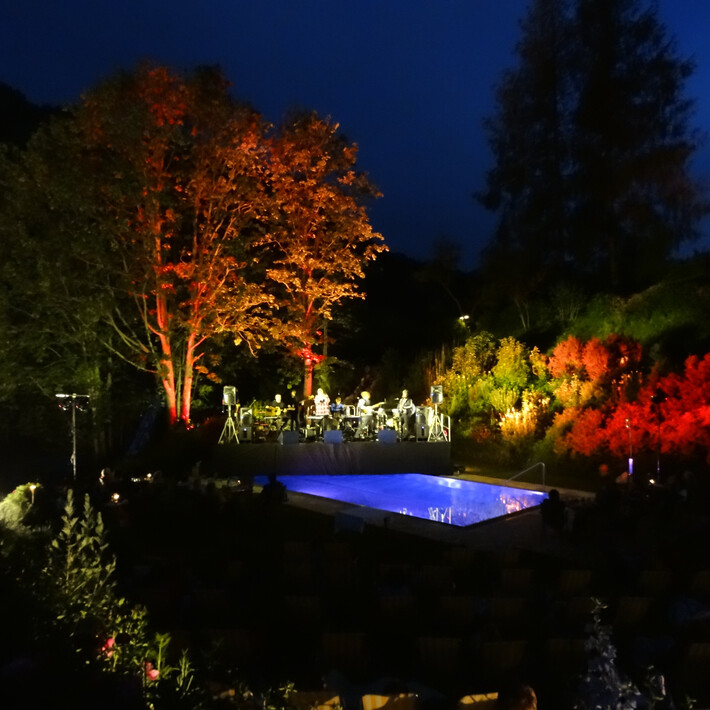 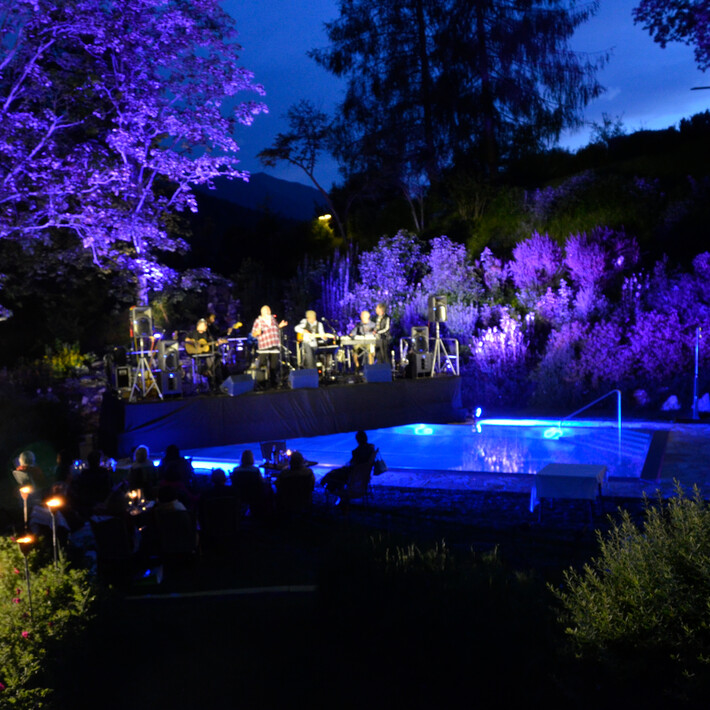 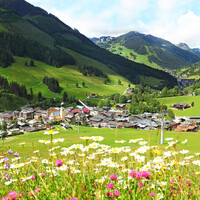 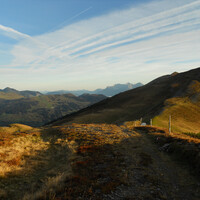 Guided Mountain Hike at the Westgipfel