NEW from July 2022: Escape Trail "Path of the Smugglers"

Young Anna fights for her place in the men's domain of the sumpters with a certified patent and all her courage. On the road with her mules, fully loaded with brandy, she is caught by Sergeant Konrad without a patent and without a wine list and imprisoned for smuggling. Theft? Johann the packer and Michl the innkeeper corroborate the accusation with their statements, but Reverend Thaddeus finds this suspicious.

He summons Konrad, Johann and Michl to confession. He has to keep the confession secret, but has the three men deliver their confessions in writing. The three "confessions" are blocked. Thaddeus "forgets" them during a visit to Anna's cell and casually drops puzzling clues that would probably help to open them. Anna cannot solve them alone...

In the year 2022: Teresa has inherited from her recently deceased grandfather Simon an antique carrying frame that once belonged to the mule maker Anna.

Simon had shared a great secret with Teresa: his totally crazy, magical and, according to all the laws of nature, impossible communication with Anna, who is sitting in a cell in the Saalbach watchtower in 1765 and whose letter turned up one day in the stuff box of the carrying frame. They were able to send letters and things back and forth between the centuries, were in lively exchange, and Simon had long tried to help her and solve the confession riddles. Recently, a new clue arrived in the magic box! Teresa can't take care of it, though, and took everything to the Saalbach tourist office. Who can help her? 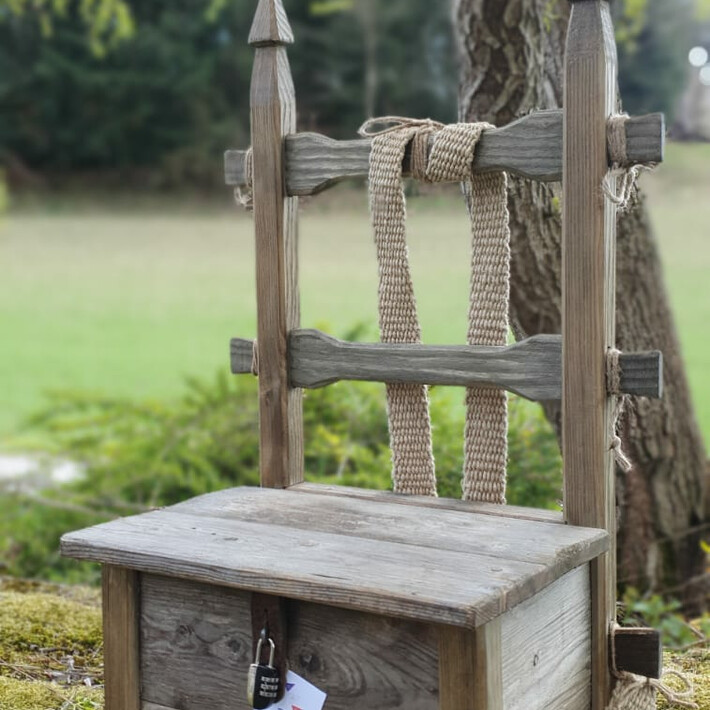 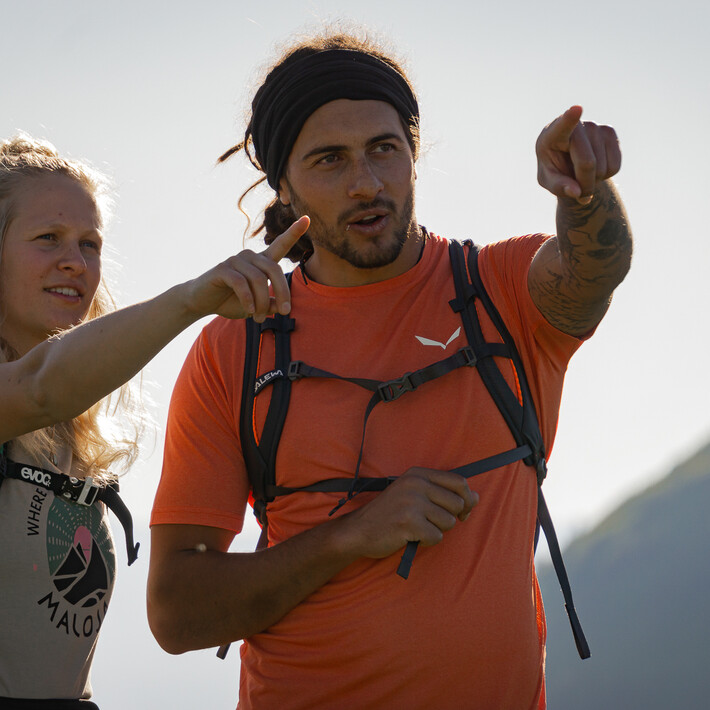 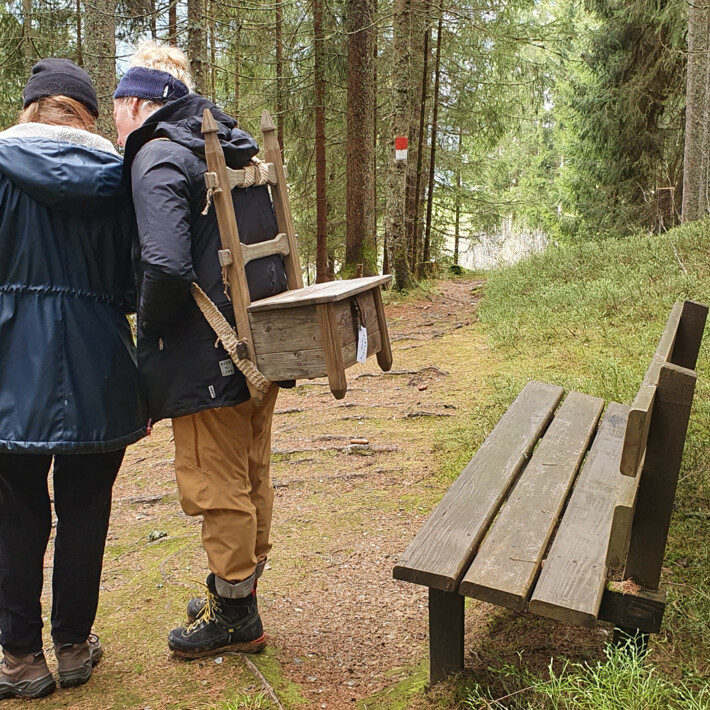 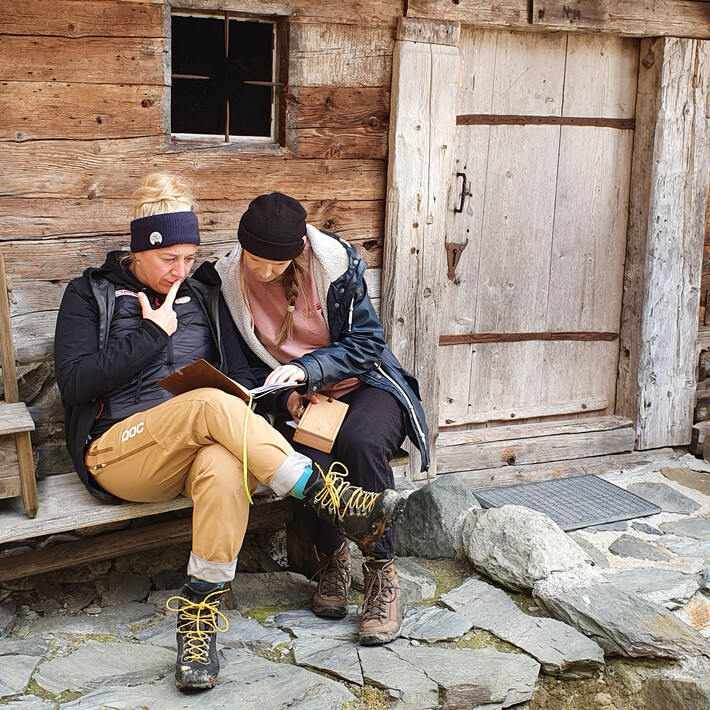 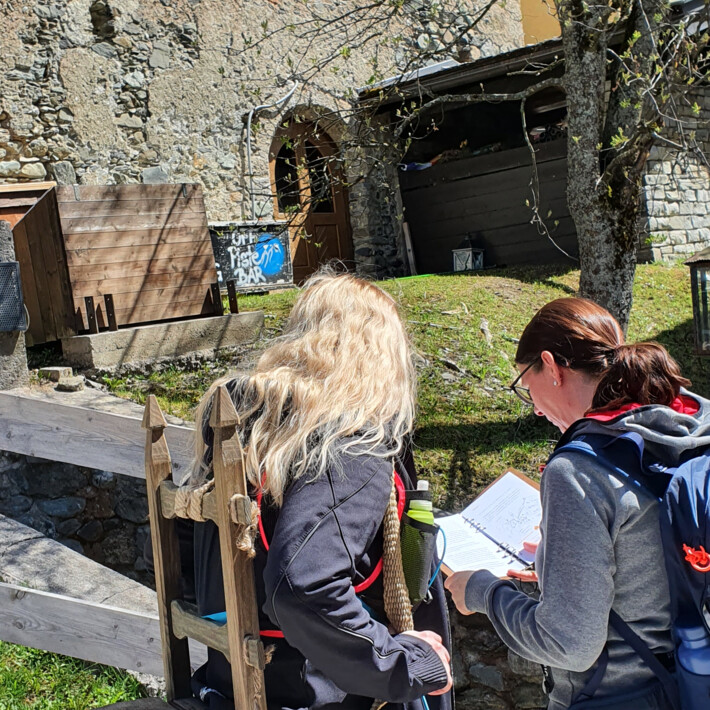 NEW from July 2022: Escape Trail "Path of the Smugglers"