go to content
Hosting unique winter sports events is a fix part in the over 100 years long history of Saalbach. We are proud of this great tradition and the impressive development, Saalbach went through over the last century. Saalbach is today one of the most innovative and modern destinations in the Alps. After a successfull Alpine Ski World Championships back in 1991, we want to bring the most important international ski competitions back to Saalbach 34 years later, in the year 2025. 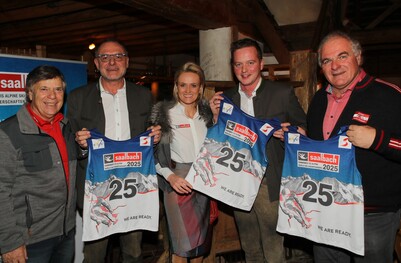 Official announcement for the candidature Saalbach 2025

With being the alternate date for the races from Sölden and Val d’Isere  Saalbach Hinterglemm is back in the international Skiing-Arena and shows know-how and commitment in the organisation of international major sporting events. Bringing the FIS Alpine World Championships back to Saalbach is therefore the main focus of the Austrian Ski Federation (ÖSV) and the destination itself. With a narrow majority of votes, the contract for the World Championships 2023 was awarded to Courchevel-Méribel, France for which Saalbach applied too. „We are very optimistic that the World Champs will take place in 2025 in Saalbach Hinterglemm", says Mayor Alois Hasenauer.

The destination in the Austrian Alps is best known for a long history in alpine skiing and expertise in organising major events. In 1991 the resort hosted the FIS Alpine World Championships and it has held a number of world and European Cup races since then. The last criterion for their knowledge is the staging of the cancelled races from Sölden (December 19th, Giant Slalom) and Val d`Isere (December 20th, Slalom), with whom Saalbach Hinterglemm puts itself on the main stage of the international Ski Racing stage. The resort showed its skills with the organisation of the two races with only six weeks of preparation time. „We never hesitated that our team will promptly set up a perfect World Cup Race. We all know what we have to do when big ski events are about to take place in our hometown“, says Bartl Gensbichler, President of the Salzburg Ski Association.

Professor Peter Schröcksnadel, President of the ÖSV, is very optimistic about the candidature from Saalbach for the FIS Alpine World Championships 2025. „We’ve only been narrowly behind the french competitors for the World Championships 2023. At the FIS Congress in Greece the international organizations could see the advantages of Saalbach: No long journeys, the best infrastructure and a well-equipped downhill slope to host all competitions – altogether a lot of benefits for Saalbach Hinterglemm. The only competitor is Crans Montana, so far. We haven’t heard of another one.“

The existing concept won’t be changed. „We will only give the idea a fine-tuning“, says Mayor Alois Hasenauer. „We are committed to our concept ,One Mountain – All Events´ and will apply again with open mind and fresh energy. If we win the vote for the competitions in 2025, it will be another showcase project with the seven years of preparation we got then“.

One Mountain - All Events
The Zwölferkogel in Hinterglemm will serve as the venue for all disciplines and competitions, ensuring that co-ordination with athletes as well as the guests’ runs smoothly. Saalbach is intended that the existing infrastructure be utilised as much as possible. New buildings and slopes will only be established if they are able to be used for long term usability, such as the Zwölferkogel-Gondola, that is going to be built next year but will also be regarded to the World Championships 2025.

Peter Mitterer, Managing Director of the Hinterglemmer Lift Company explains the sustainability of the new lift station: „The race slope at the Zwölferkogel is an official training track of the ÖSV and  other international top athletes since two years. We will also create new lounge areas for the teams directly at the bottom station. The Ski Club Saalbach Hinterglemm organizes numerous ski races every year; their work will be made a lot easier with the new developed spaces. We will build a gondola with a transport service of 3500 people per hour and an architecture that allows us to situate the commentary and TV-Containers on the roof of the bottom station. The look and feel of the building will for sure be the absolutely State of the Art.“

The descision will be made at the 52nd FIS Congress in Thailand in 2020. 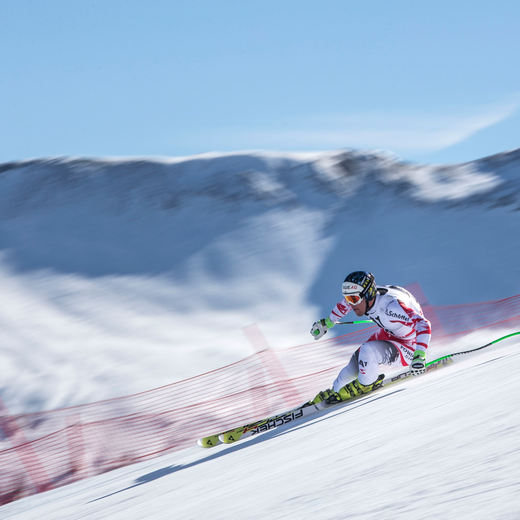 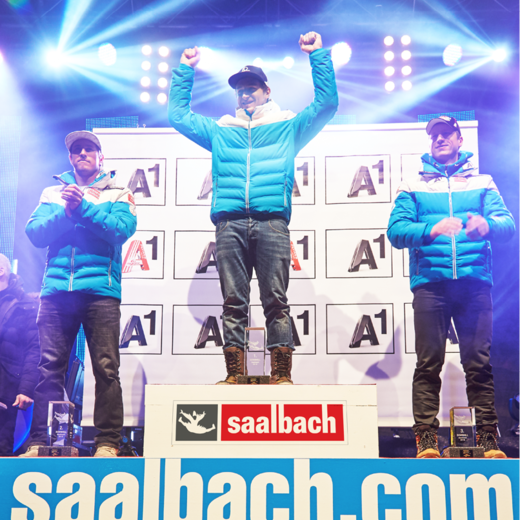 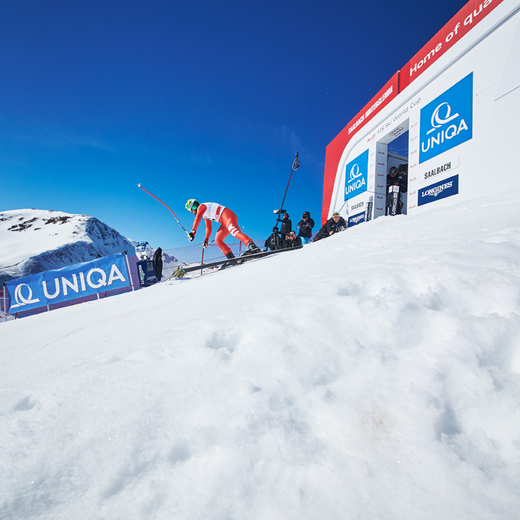