“We can go on for much longer!” — Saalbach Hinterglemm’s mountain lift company is set to deliver on its promise by significantly extending the summer lifts’ operating times. The Reiterkogel cable car, the Schattberg X-press, the Zwölferkogel cable car and — only this summer — the Schönleiten cable car will open earlier than usual and their gondolas will even keep running a week longer into autumn.

After such a long winter, we couldn’t wait to finally get the freeride bikes out of the basement and start preparing for the first round of flow rides. The moment the snow in the biking tracks starts to melt in the Home of Lässig, Roli Hofer’s team of shapers is on location to give the trails the perfect finish. The hiking supervisors are also out and about to set up the new signs, clear up paths and build new pathways. They arequite busy, for this year’s mountain summer launches earlier than usual for both hikers and bikers, and the team obviously wants to be on time when the Reiterkogel cable car begins operations on 10 May.

This year, the Reiterkogel cable car is resuming operations ten days earlier than the year before, allowing cycling and biking enthusiasts to rejoice in the Pro-Line and the Blue-Line much earlier than usual. The Schattberg X-Press will operate continuously starting on 16 June, and thanks to the melting of the snow the X-Line will be available sooner too. The Zwölferkogel cable car is set to get up and running three weeks earlier than normal, namely on the weekend of 7 June — from 16 June, the lift will be operating continuously. Since summer 2018 marks the construction of the new Kohlmais Lift in Saalbach, the Schönleiten cable car will be operating as the fourth summer lift this season instead. Only one of the Montelino’s Adventure Trail’s games stations will open this year due to construction works. Important for CYCLISTS: From the Schönleiten cable car’s mountain station, you can either use the Wurzel Trail (Enduro/trail variant) to make your way to the summit of the Kohlmais mountain, walk down Forststrasse to the main road in Jausern or to the Kohlmais Lift’s middle station and the start of the Milka Line. 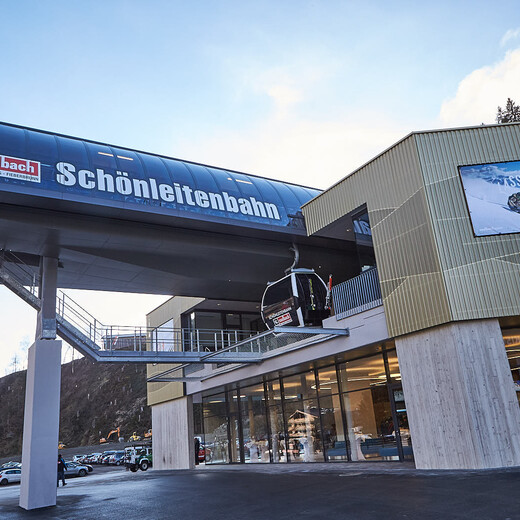 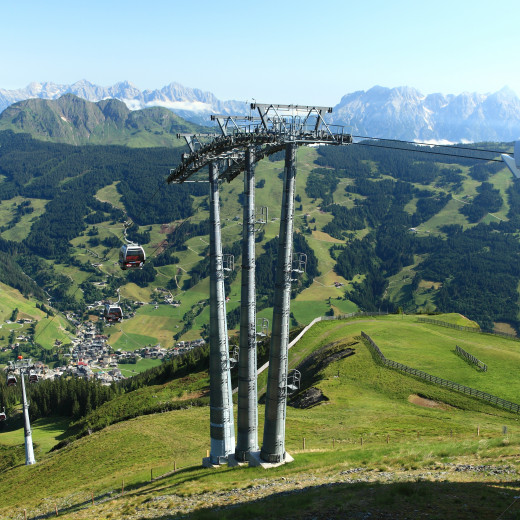 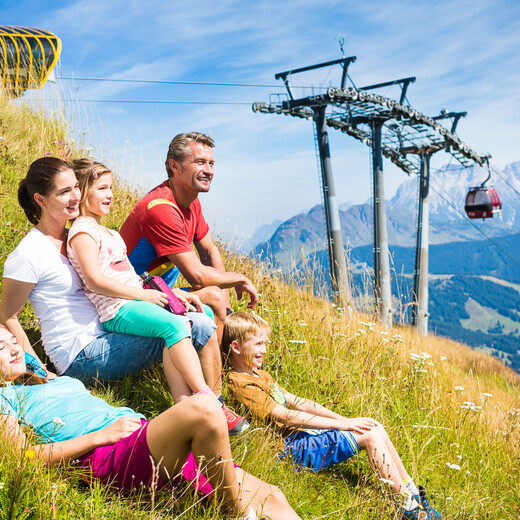 Hikers and nature lovers also have plenty to look forward to during this year’s “XXL summer”, for the special extended operating times during autumn will make for countless amazing tours during what is clearly the best season for hikers. The Schönleiten cable car, with the 1,911-metre-high station on the Wildenkarkogel mountain, introduces new hiking possibilities starting on 31 May. The JOKER CARD, which is included with all partner companies, continues to be valid throughout the extended summer times, allowing you to use all mountain lifts free of charge.