On 26 January 2018, Leogang will host the 12th White Style event at the Schanteilift. The best freeriders from all over the world are set to show off their daring tricks and combos on gigantic kickers made of wood and snow and amaze more than 3.000 visitors with a floodlit, breathtaking show. A new contest format will bring new vibes this year: Competitors battle one-on-one in a knock-out system!

“Saalbach Stories” invited one of the top mountain bike riders for an interview and discovered how exactly the biking elite prepares for such a world-class event during the talk with Szymon Godziek. The 25-year-old Pole, whose maxim “be sick or lose” has allowed him to make it to the top of the leading MTB freeride scene and to gather plenty of success throughout his career. In 2014, the young RedBull rider scored fifth place during the legendary District Ride in Nuremberg. He has also been a participant at the White Style in Leogang since 2011 and came out victorious for the first time in 2015. 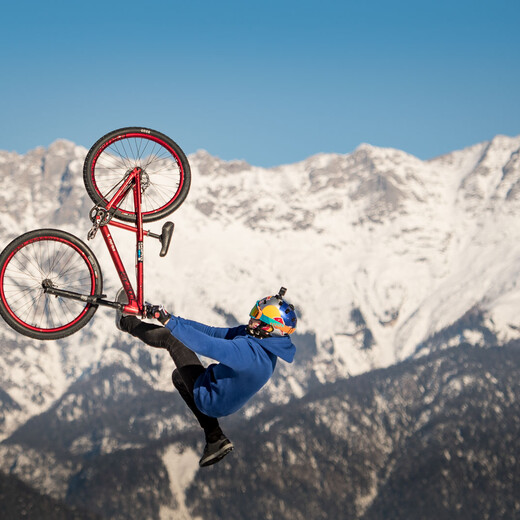 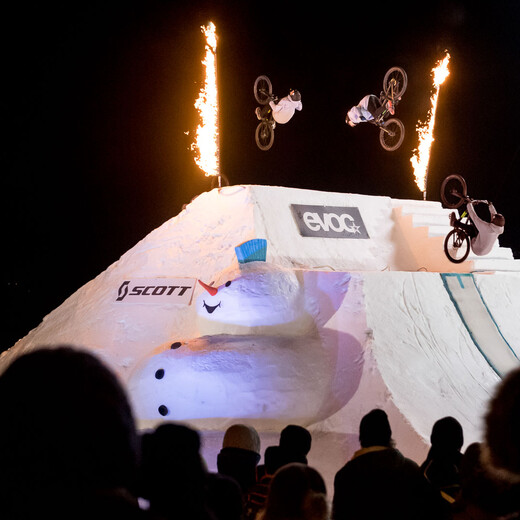 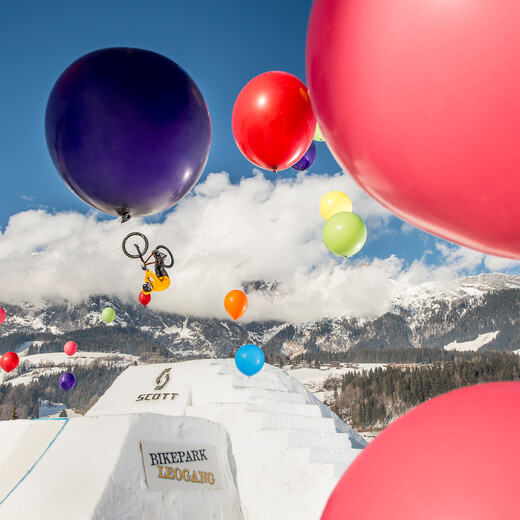 Szymon, snow and biking might be an unusual combination at first glance. What challenges do the obstacles made of snow provide for the riders?

“Biking in snow is not as pleasant as on dirt – especially when it’s cold. When us riders freeze, we’re not quite as motivated to do tricks on the bike. But that’s really the only negative thing about riding in snow. There is of course also a huge benefit: when you crash, you just keep on sliding like on a big slide and nothing bad happens. The downside: once you fall, you’re completely wet!”

Are there any tricks that can be better implemented on snow than on dirt?

“No, it ends up being the same. Maybe it’s a little easier on snow: you’re less afraid of falling because it doesn’t hurt as much when you do.”

The international stars of the scene go on a pilgrimage to the White Style every year, which is a FMB World Tour Silver Event. What does your participation mean to you personally?

“There aren’t that many events during the off-season. That’s why we all love to travel to Leogang, to feel a little bit of competitive pressure again.” 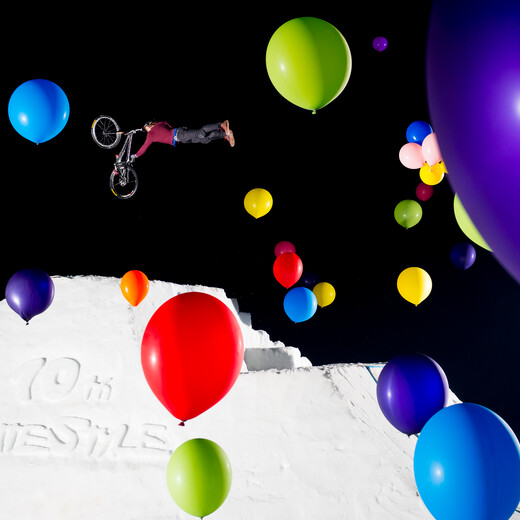 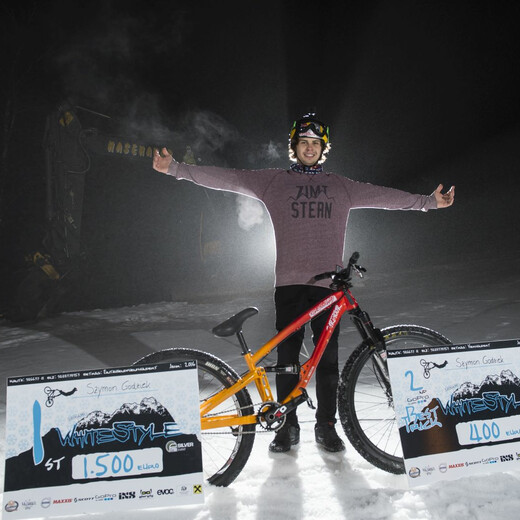 Describe the atmosphere, when the sun sets and the floodlights at the Schanteilift put the riders in the limelight, and thousands of spectators cheer as you do the jumps.

“The atmosphere at the White Style is always totally off the hook. The floodlights create a great show, and it’s so much fun to ride the track after the sun has set. We get a whole lot of support from the audience and have a ton of fun.”

The White Style is considered the perfect stage for new trick premieres. Has the peak level already been reached or can we expect even more spectacular stunts in the future?

“Anything is possible! It’s of course very normal and just part of progress that we get to see new and even better tricks every year. I’m really curious whether it’ll ever stop. But there’s also the possibility that it will never stop, and that’s why our sport is the best.”

Breathtaking stunts at the White Style 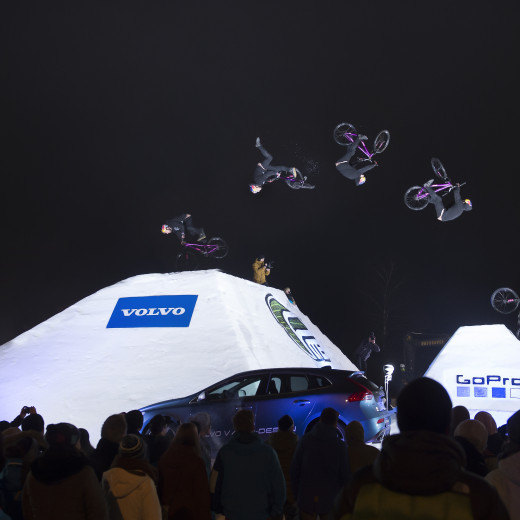 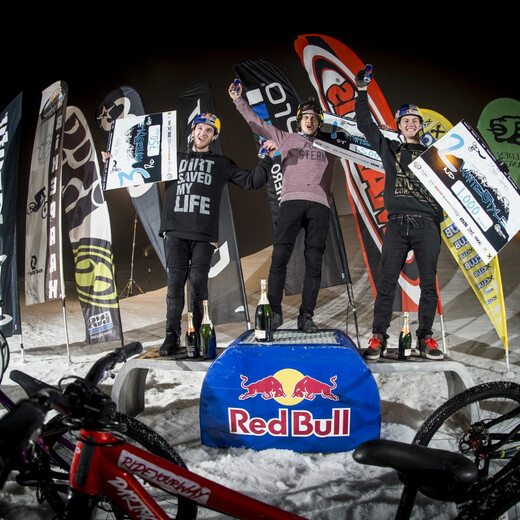 Which personal highlight does the White Style hold for you?

“The track is always great and it’s crazy fun to ride it. We always give it our best during the White Style in Leogang.”

What was your personal magic moment at the White Style?

“That was in 2015 when I won the White Style for the first time: I did my best run there and my score was the highest score of the day.”

Off to the slopes! Do you also enjoy the skiing experience offered by the Skicircus Saalbach Hinterglemm Leogang Fieberbrunn during the White Style?

“Oh yeah, definitely. I love skiing and snowboarding and the Skicircus Saalbach Hinterglemm Leogang Fieberbrunn has got so much to offer!”