Carve the perfect line through untouched deep powder snow, read the terrain like your favourite book, and after negotiating weightless turns and causing powdery fountains of snow, arrive at the bottom of the run with a happy grin on your face. This is simply cool, this is freeriding!

“Easy up – wild down” is the formula for happiness in deep powder snow for all freeriders at the Skicircus Saalbach Hinterglemm Leogang Fieberbrunn. It’s easy to get up into the middle of the world of deep powder snow with 70 ultramodern lifts in the new, conveniently developed freeride hotspot of the Alps. Fieberbrunn has already long since established a reputation as a competition hotspot among the freeride world elite due to extensive freeride routes in all levels of difficulty: from the exposed flanks of the Wildseeloder (2,119 metres above sea level) to the gentle, powder-covered hillsides near the ski slopes. Year after year they make a pilgrimage to Fieberbrunn for the “Freeride World Tour” (FWT) in order to determine their champion in the phenomenon known as “big mountain skiing”.

Fieberbrunn mountain and skiing guide Markus Kogler is co-organiser of “Open Faces” and “FWT”, where he is also responsible for safety on the mountain. As an absolute expert, Markus Kogler is also an adviser to Skicircus Saalbach Hinterglemm Leogang Fieberbrunn on the subject of freeriding. 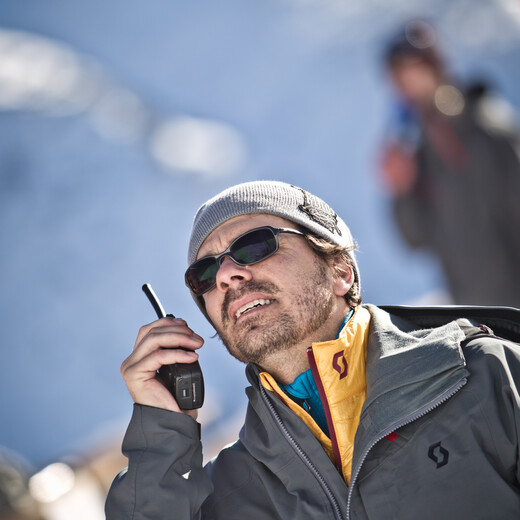 What has made the Skicircus a freeride hotspot since the merger?

When skiing areas covering two valleys merge, this always results in perfect conditions for freeriders. Due to the “Tyrol-S” project, many slopes have been made accessible which could only be ridden previously through great physical exertion.

What offers will freeriders find at the Skicircus?

In addition to the many opportunities to get into open terrain without long hikes, the Skicircus also offers 15 designated freeride routes. These routes are protected against alpine dangers but not groomed. Starting this winter, there will be separate gates at which important information regarding the variant will be available at the start of these routes. Unique offers are also available at the two natural freeride parks at Lärchfilzkogel and near the Asitzmuldenbahn: the parks are located in natural, ungroomed – but secured – terrain, and thanks to the most varying obstacles, they ensure a tremendous amount of fun in deep powder snow.

Safety first – anyone who wants to venture into open terrain has to watch out for their safety. Which support does the Skicircus provide in this regard?

Everyone who rides or skis in open terrain is responsible for their own safety, and must equip and prepare themselves accordingly. At the bottom station of the Streuböden and – new starting this winter – at the Schattberg summit, freeriders will find checkpoints with information material, topographical overview maps for planning tours and the “Lo.La” avalanche warning system. Additional avalanche transceiver search fields which train people how to handle their own avalanche transceiver have been installed at the Schattberg summit and at the Zielstatt lift in Fieberbrunn. Up to four of the six buried transmitters can be activated in this search field, and these must tracked down and probed with a person’s own avalanche transceiver within a predetermined time.

Can you tell us more about the “Lo-La” system you developed?

“Lo-La” is a local avalanche warning report tailored to the Skicircus that is available in this form for the first time for end customers, i.e. freeriders. It does not replace the official report issued by the Salzburg Avalanche Warning Centre, but provides a refinement of the warning situation for the region. So a guest can transparently read the avalanche situation in a clear and easily understood manner, with distinct localisation of the Skicircus on the Salzburg and Tyrolean territory. “Lo-La” is fed with on-site data by experts and is retrievable at the checkpoints via Saalbach.com and in the Skicircus app.

Which innovations has the Skicircus also come up with for freeriders?

A freeride lounge has been established in the area of the Schattberg top station. Here – just like on an educational trail – a guest can check their knowledge with regard to exposure, steepness or warning signs. Guides who venture into open terrain with their group will also find a topographical map here for planning a route, and a separate lecture room is available for freeride camps. Space is also granted here for the subject “respect your limits”, and hunting protection zones for feeding wild game are shown in a separate map.

What freeride events should already be marked in red on the calendar now?

On 4 March 2017, Fieberbrunn will once again be the centre of the international freeride scene and the only stop of the freeride top tier in Germany and Austria on the “Freeride World Tour”. The 3* competition for juniors will also take place at Reiter-Ost within the framework of the “FWT”. 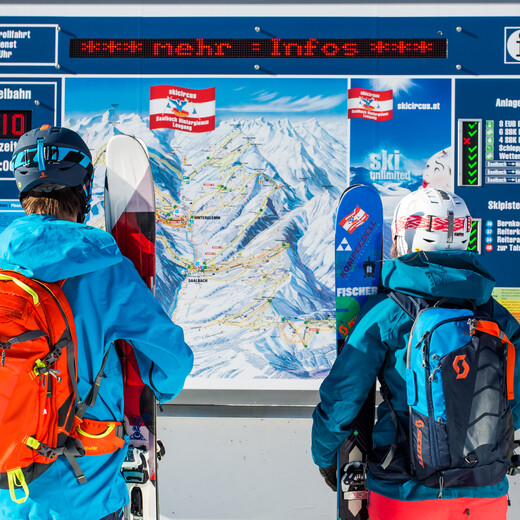 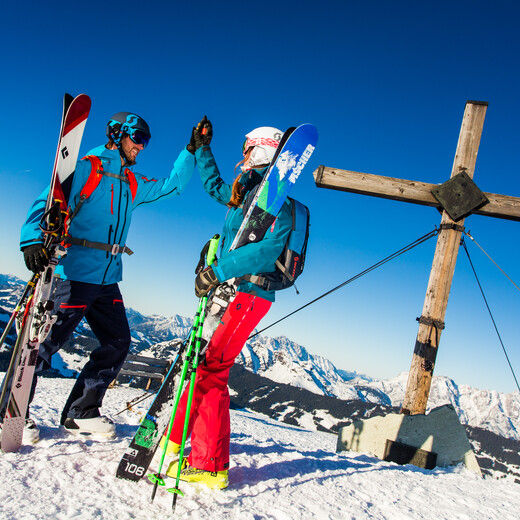 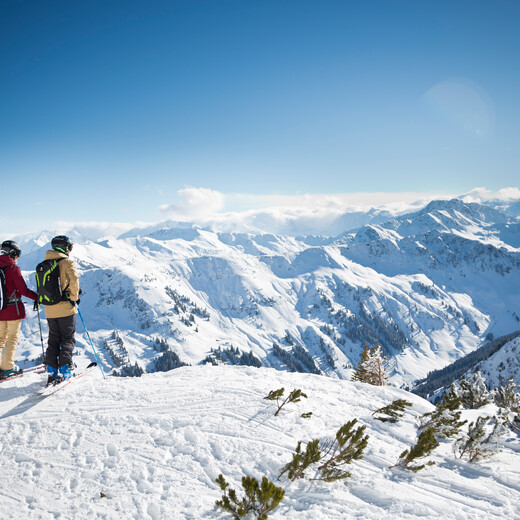