One of the coolest rock festivals – in the heart of the Glemm valley mountains.

Right on time with the first snow, thousands of visitors will be rocking at the fifth Bergfestival in Saalbach Hinterglemm from 8 - 10 December. Cool beats and hard sounds guaranteed again in this year’s line up.  Festival-goers known that it doesn’t matter if the temperatures at the Bergfestival drop below zero as bands such as Christina Stürmer, Wanda or the Broilers will be firing up the visitors anyway.

The 5th Bergfestival in Saalbach Hinterglemm opens the Winter season with Austrian chart topper Christina Stürmer. She will rock the stage along with newcomers, rock-icons and international festivalbands. I was among the dancing crowd at the premiere of Bergfestival five years ago. The image of lots of snow rocking in a happy, dancing crowd is a fond memory I’ll cherish forever. Even as a non-frequent festival-goer, I know there's no way I can miss this winter kick-off in Saalbach Hinterglemm. I’ve already noted the date 8 - 10 December in big fat letters in my calendar. 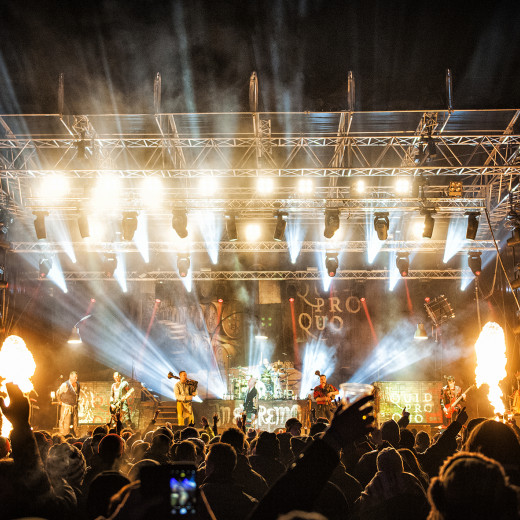 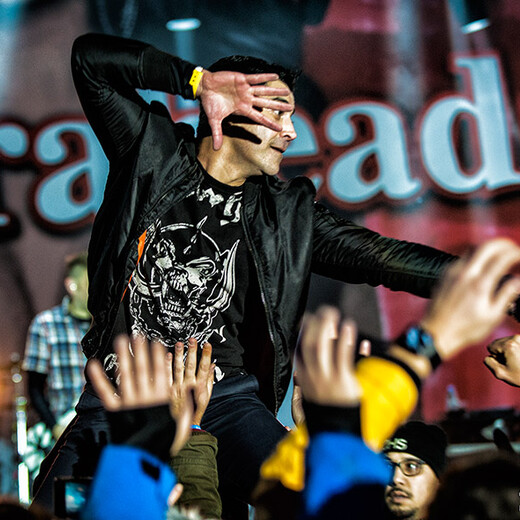 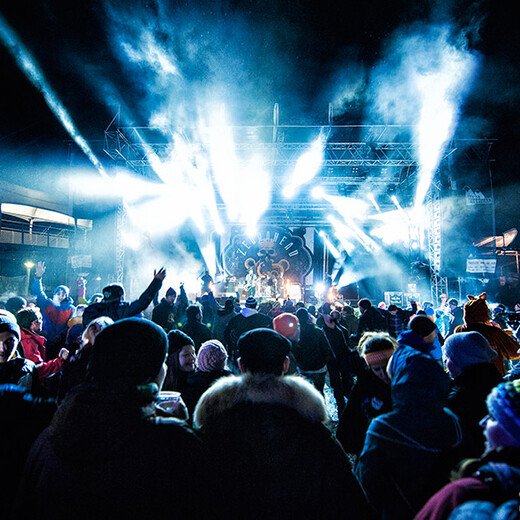 Even though many people instinctively think of summer heat, camping, muddy ground and a crowd drenched in sweat when they hear the word “festival” – a true festival fan won’t be able to ignore the Bergfestival in Saalbach Hinterglemm. Instead of camping in mud, visitors can enjoy a welcome change with cosy accommodation. Instead of a mud pack, there’s snowball fights. Instead of blazing summer heat, you simply let the snow waft around your nose, And during the day, you won’t be able to resist the Skicircus Saalbach Hinterglemm Leogang Fieberbrunn pistes, covered in fresh powder snow. 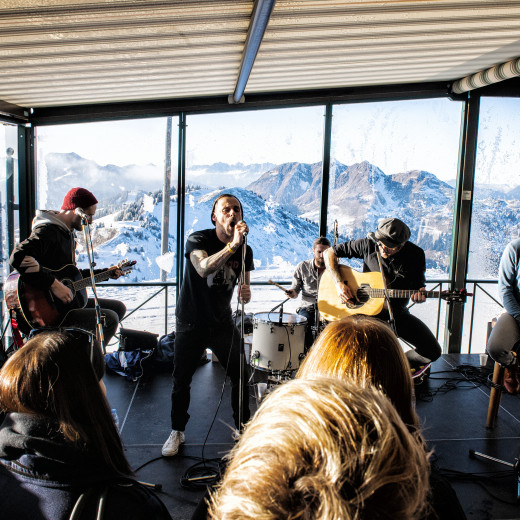 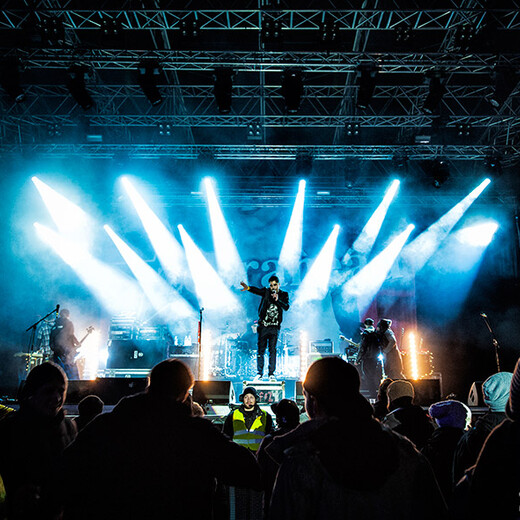 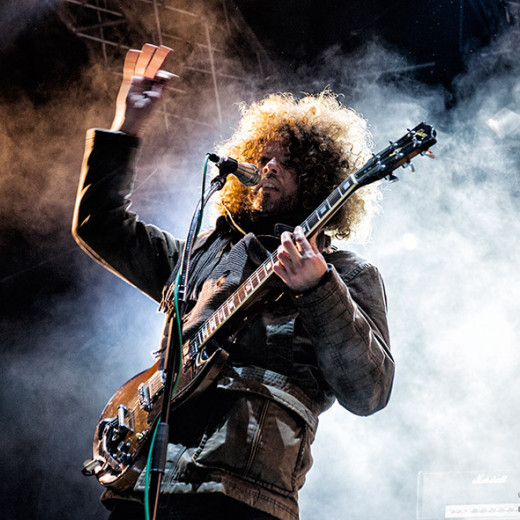 From barns to summits
Two days of the very best rock music at the most varied locations: from the open-air stage in the centre of Saalbach, to the rustic Alterna stage in the barn near the main stage, the mountain locations on the Hinterhag and Panorama pastures through to the highest festival stage on the Schattberg summit. It’s worth strapping on your skis now and then and to swing from location to location. On the one hand, it protects your strained vocal chords from bawling at the concerts. On the other hand, it relaxes your muscles. After all, you want to be able to rock on the second evening of the festival, too. 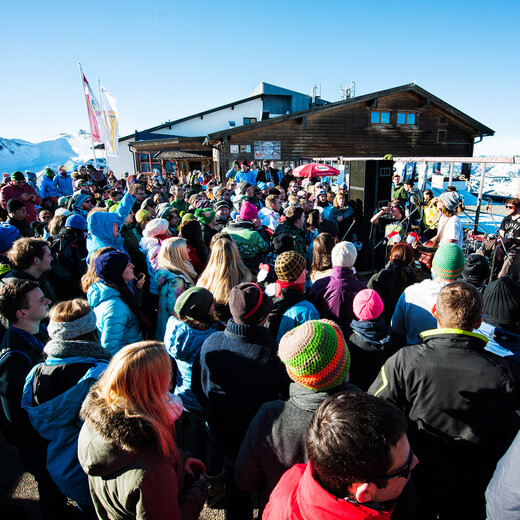 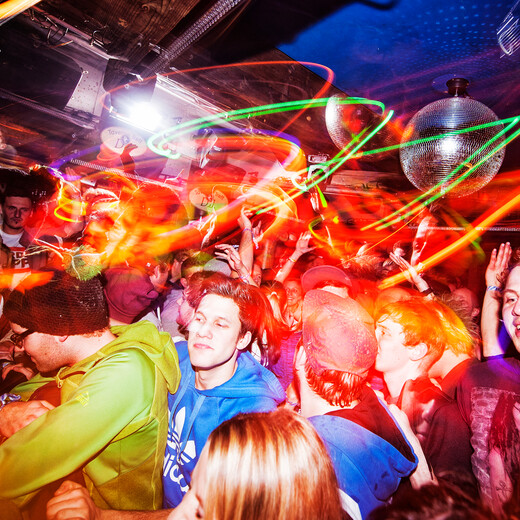 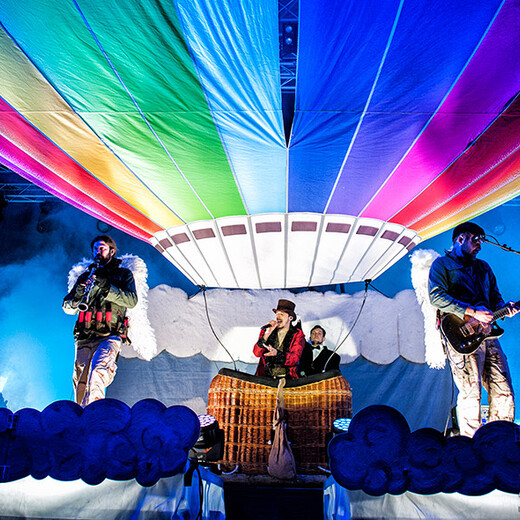